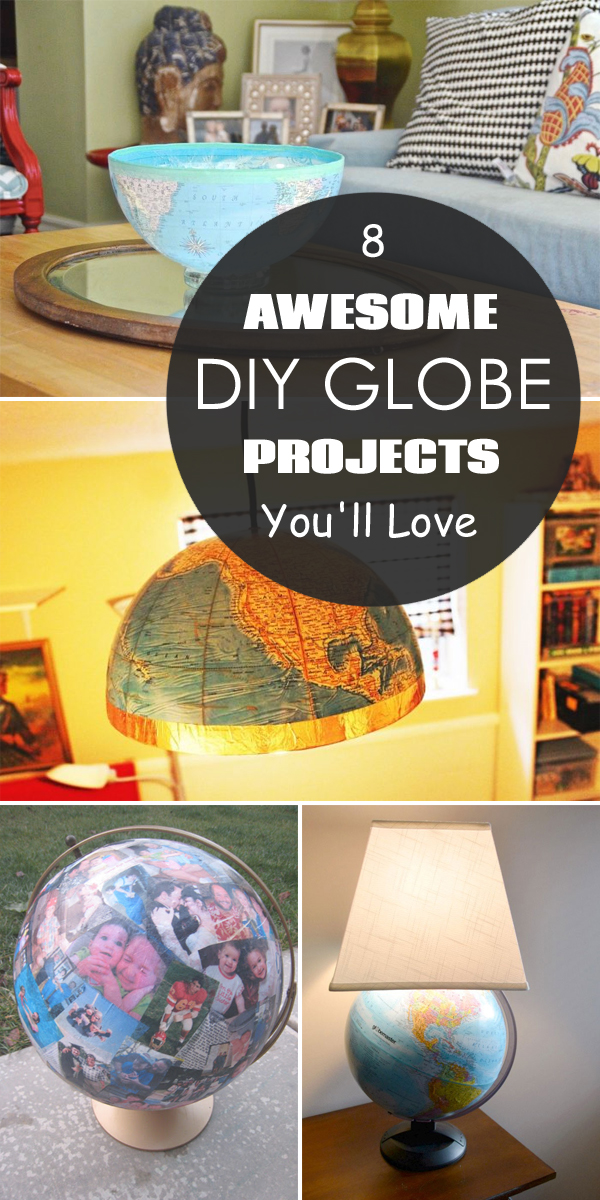 Got an old globe laying around? Upcycle it into a unique piece of DIY home decor that will add a wonderful touch to any room. Here are some of the best DIY globe projects that I found across the web.

Don’t have a globe? Look for them at thrift stores, garage sales and online. 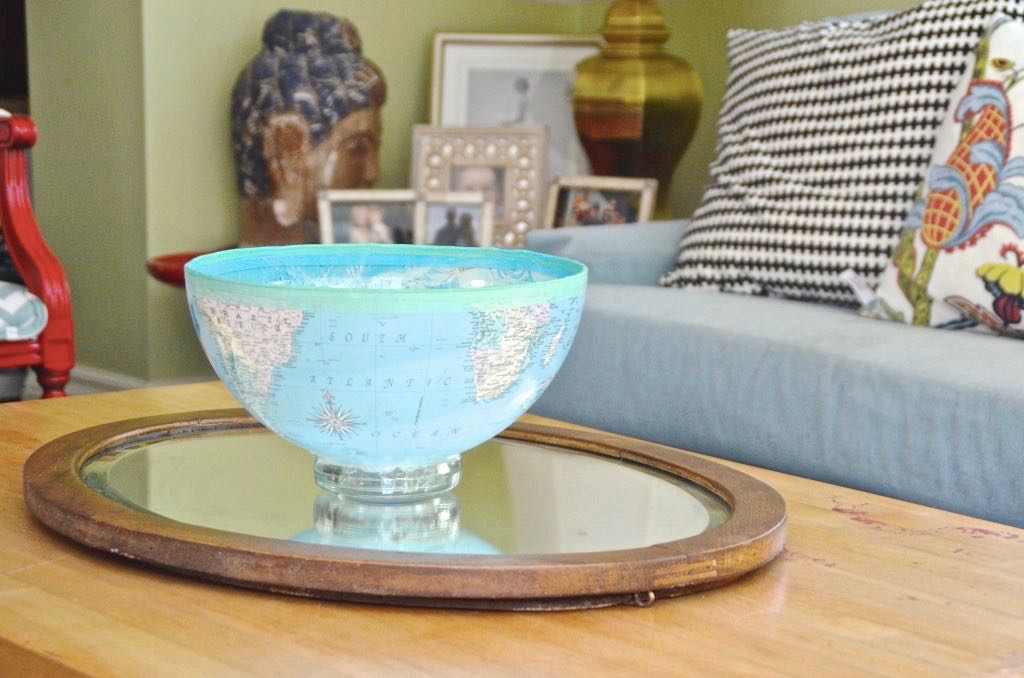 Cut a globe in half and repurpose it into a chic bowl. (Tutorial via At Charlotte’s House) 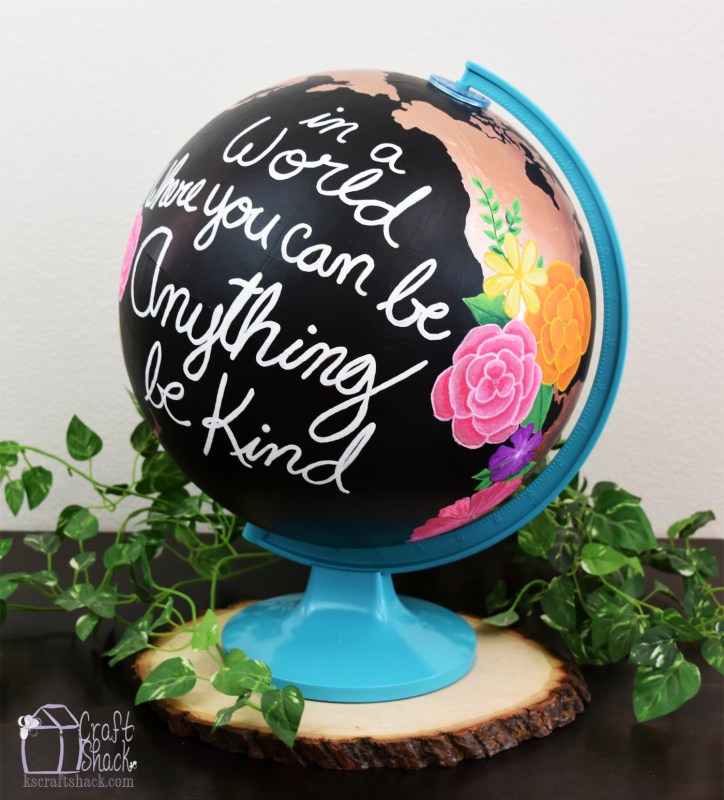 With just a little bit of paint you can revive an old forgotten world globe and turn it into art. (Tutorial via Craft Shack Chronicles) 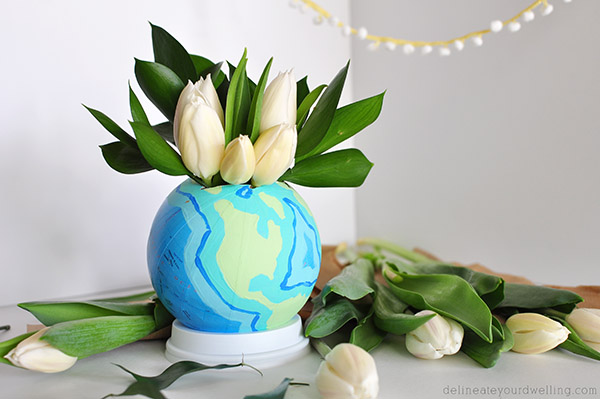 Transform a globe into a lovely flower vase! So pretty for spring or anytime. (Tutorial via Delineate Your Dwelling) 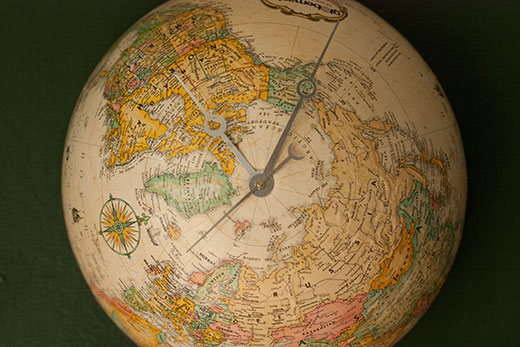 Install a clock mechanism into half of a globe and hang on the wall for a unique timepiece. (Tutorial via Molliepop) 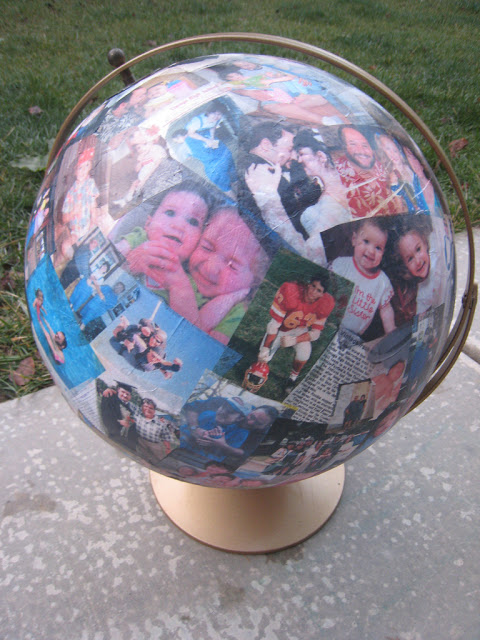 Turn a globe into a rotating photo album. This can be a great gift for a husband or grandparents. (Tutorial via By Jen) 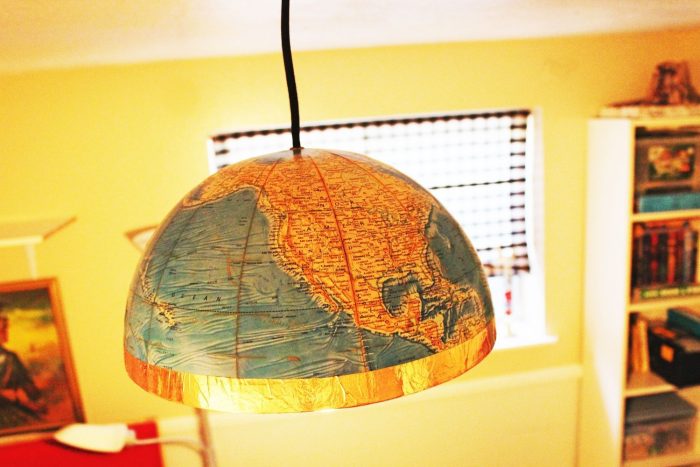 Create your own globe pendant light that would be a wonderful addition to a home office, or a modern living room. (Tutorial via Homedit) 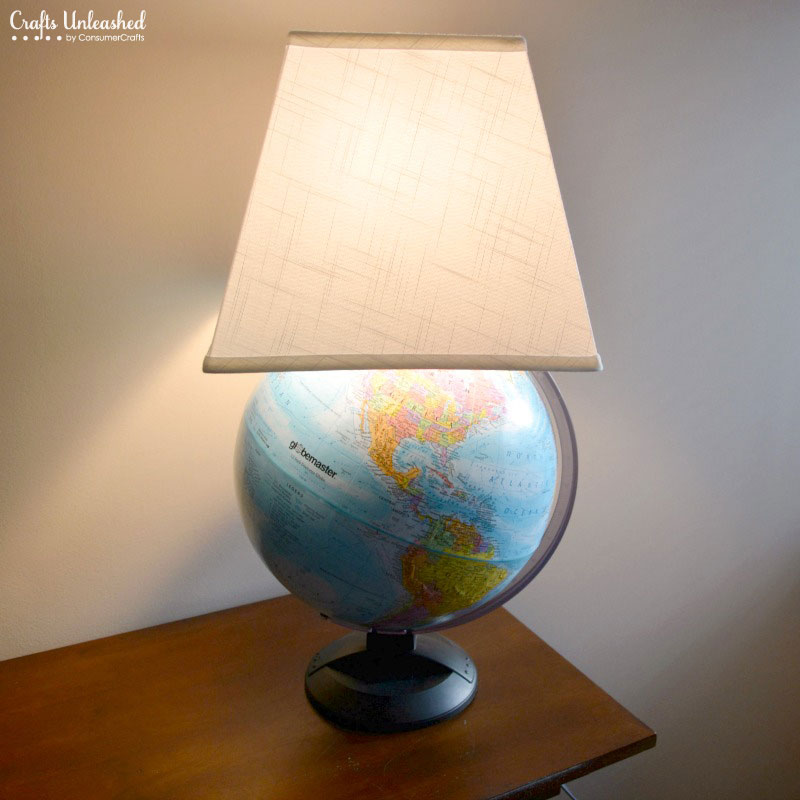 Add a bold and striking touch to any room with this stunning globe lamp. (Tutorial via Crafts Unleashed) 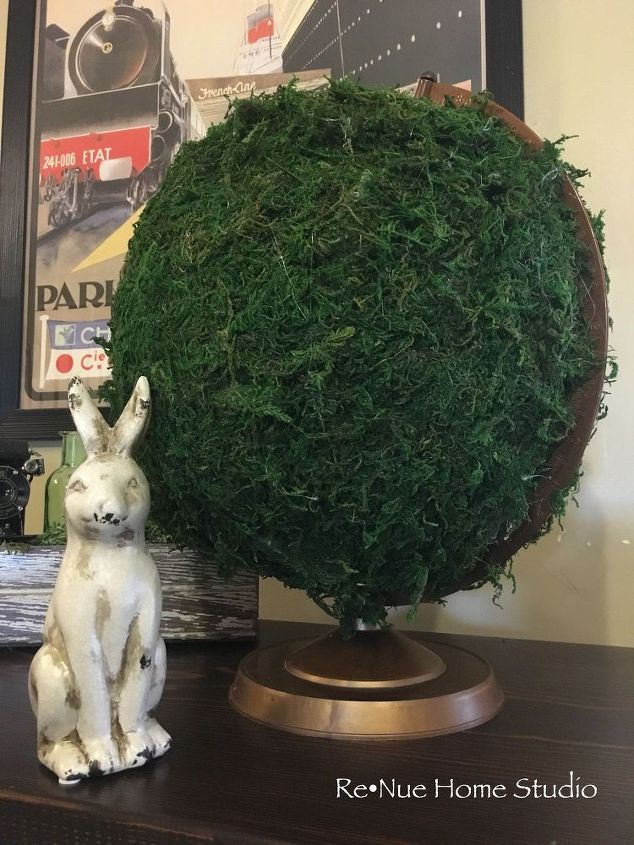 Bring a bit of the outdoors inside with this clever makeover. (Tutorial via Renue-Home-Studio) 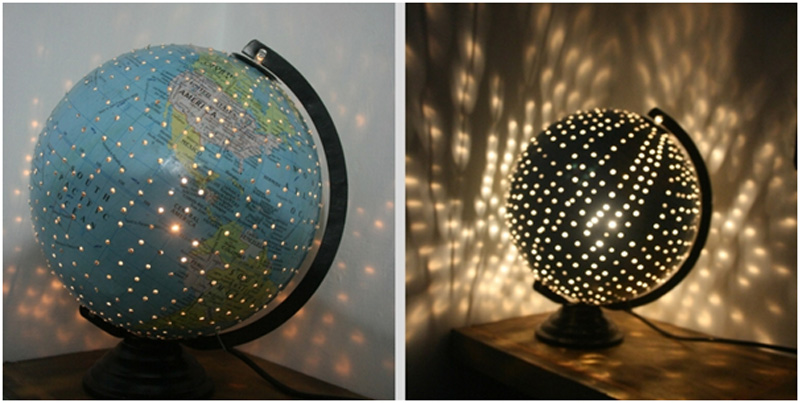 Turn a globe into a useful night light by drilling holes. (Image via Kiddy Diaries) 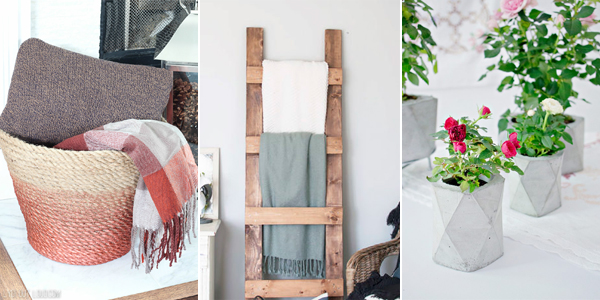 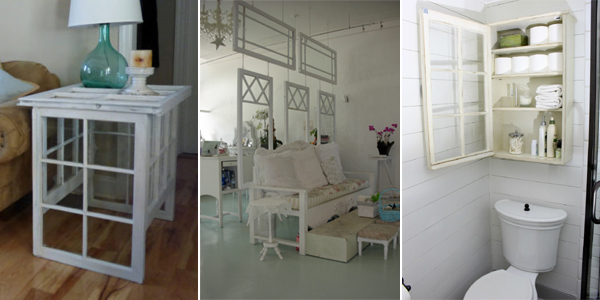 15 Awesome Things You Can Do with Old Windows 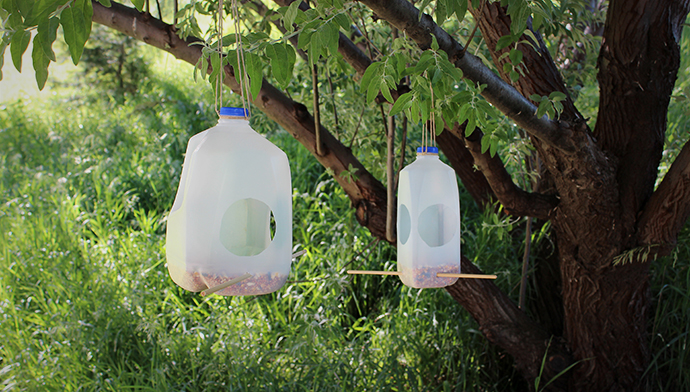 11 Cool Things to Do with Milk Jugs 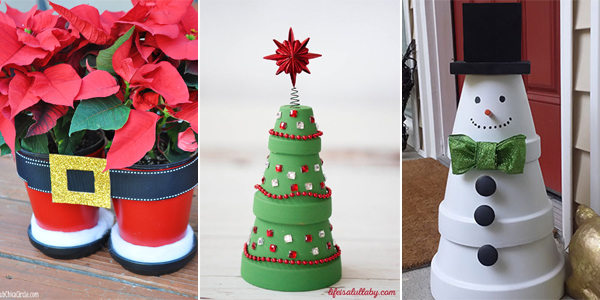 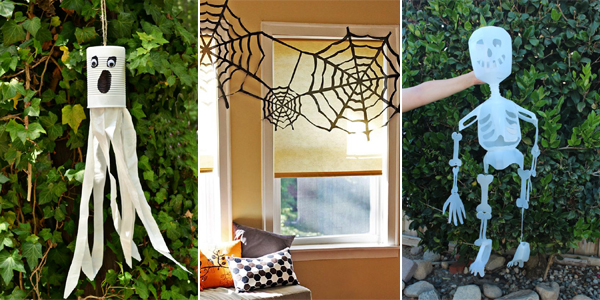